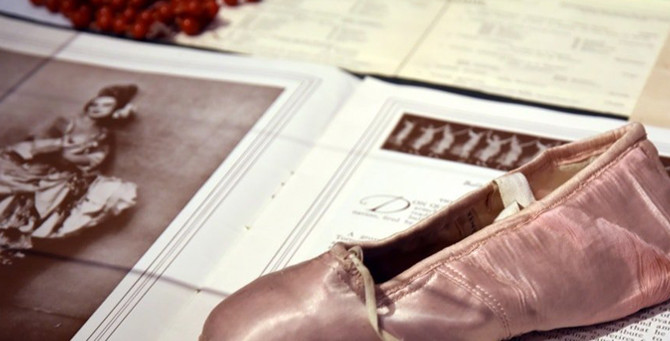 Before the pointe shoes

In the history of ballet is stated that women had not danced ballet before 1681, 20 years after the foundation of Académie Royale de Danse (which later became the Paris Opera Ballet) by King Louis XIV of France. The Royal Academy of Dance you all know, was founded in 1920 in England. At that time, the first ballet shoes that females used, had heels!

In the mid-18th century, the dancer Marie Camargo managed to write her name in the history of ballet due to her innovational ideas. She was the first woman to perform the entrechat quatre step, the first to wear short calf-length ballet skirt and ballet tights and last but not least, she was the first dancer to wear ballet shoes without heels that although they looked more like ''slippers'', enabled her to perform jumps and turns during her choreographies, something she would not have been able to do if her shoes had heels.

So, who started pointe shoes?

Until now, we have followed the progress of female ballet shoes...But the question now is when was the first time dancers stood on their tiptoes and how did they finally manage it?

The first dancers stood on their tiptoes with the help of the French dancer and choreographer Charles Didelot and his invention, in 1795. His ''flying machine'' lifted dancers above the ground using cables, allowing them to stand on the tiptoe of their feet, thus adding ethereal movements to the choreography and a sence of weightlessness. The audience welcomed this new proposal with excitement, so choreographers began to search for more ways to incorporate ''work on tiptoe'' in their choreographies.

With the art of dance being in progress during the 19th century, the skills and the technique of dancers are now emphasized and so there is a great desire for the ability to dance on tiptoe without ''cable'' help. As a result, it was Marie Taglioni who first danced en pointe performing in the play La Sylphide, wearing shoes a little bit modified from the slippers mentioned above. These shoes had leather soles and satin fabric. Due to the fact that the shoes of that period did not offer any support for the feet, dancers used to well tie their fingers and they based on the strength of their feet and their ankles to stand on tiptoe.

The pointe shoes started changing forms over time...The following changes intended to create harder shoes for further support and also involved the testing of different materials than the wood in order to reduce the noise on stage.

Finally, the birth of modern pointes shoes is often attributed to a Russian ballerina of the 20th century, Anna Pavlova, one of the most famous and important dancers of that era. The classic ballet had never been a piece of cake for her since she had stiff legs with slender ankles, but was still working hard to improve her technique. Because of her body type, she experienced excessive pressure when dancing en pointe. In her attempt to reduce stress and pain, she started adding pieces of wood around the fingers, to form a kind of box and curved the soles.

At that time, her intervention was considered by many as a fraud due to the dominant perception that a ballerina herself had to carry her weight, not her shoes. According to Pavlova's biography, she did not enjoy her ''invention'' to appear on photos so she asked for photos modification in order to look like she used the regular shoes of her time. If only she could know what worldwide passion of all times did she invent!!

How did the first pointe shoes look?

Fortunaly, the pointe shoes of old times have preserved quite well and lots of pairs are exposed in different museums^ here are some examples: 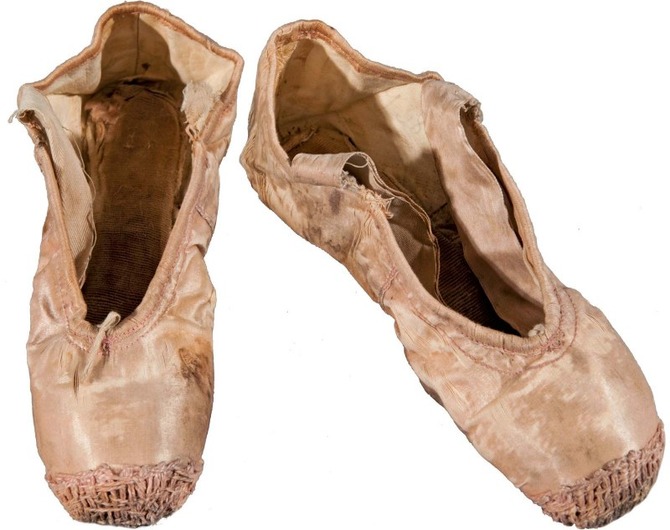 There is no museum dedicated to Anna Pavlova herself but her pointe shoes are exposed in Bahrushin Theater museum in Moscow. Her individual last is also being carefully preserved at Capezio pointe shoe atelier.

There is, although, a memorial flat of Galina Ulanova, situated in one the 7 "ugly Stalin's skyscrappers" in the center of Moscow - here are the pointe shoes and ballet slippers exposed there: 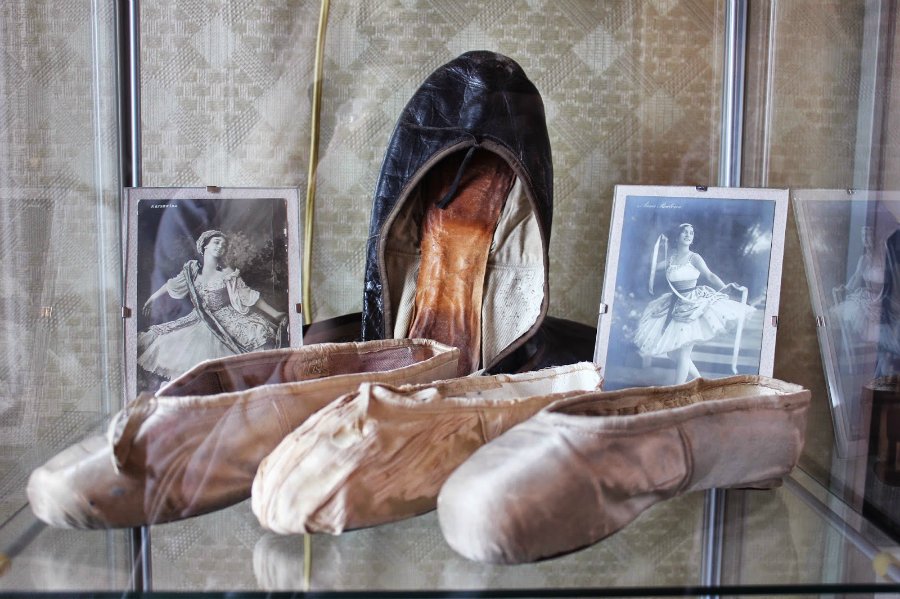 Here is what Marie Taglioni's shoes looked like (Bahrushin museum again). According to the legend, a group of her Russian fans even ate a pair of her shoes after her last performance in 1842. These were cooked, garnished, and served with a special sauce... 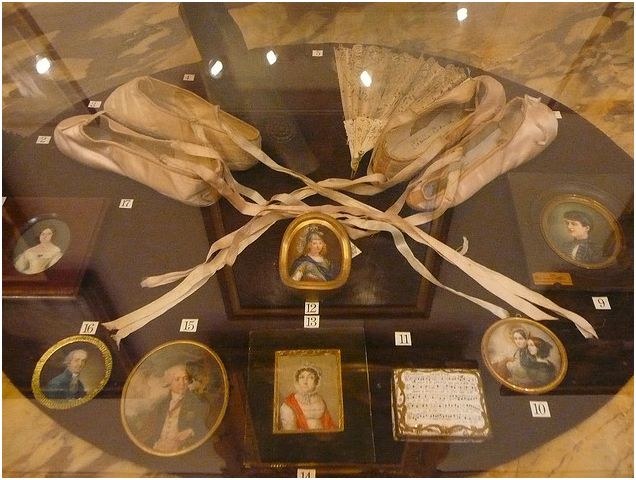 Tamara Karsavina's black pointe shoes were accidentally discovered by the wife of the famous antiques dealer Ivor Mazure and presented in 2010 in Victoria and Albert Museum during the 'Diaghilev and the Ballets Russes' exhibition. 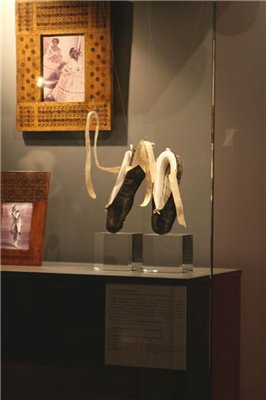 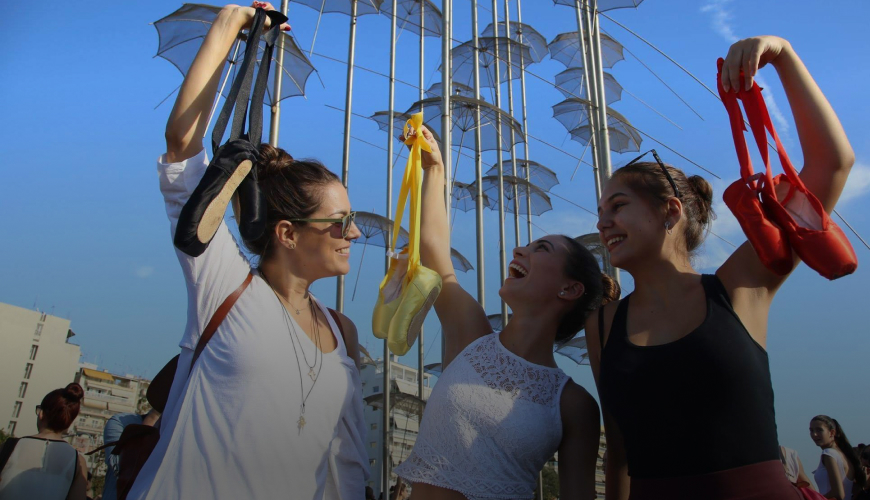 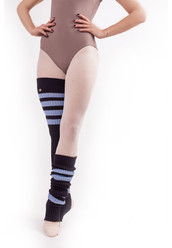 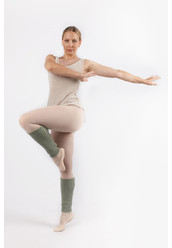 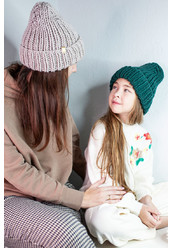 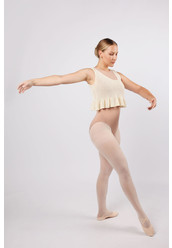